What will we be eating in 30 or 40 years? With an extra couple of billion more people on the planet, how will everyone be fed, Charmian Smith asks.

Prof Hugh Campbell, of the University of Otago, foresees almost inconceivable changes in what we grow and what we eat, but New Zealand is in one of the better positions with a lot of fertile, well-watered farmland.

However, he says that instead of growing grass for livestock, lowland farmland will be converted to more productive horticulture, much as former dairy farms in the Bay of Plenty were converted to kiwifruit orchards.

“In a world market where a demand for energy sources for human consumption, let’s say, from grain and pulses and those sorts of things, really starts to escalate, you reach a point in which for New Zealand it’s more valuable to grow plants than to grow cows and sheep,” he said.

Six years ago a United Nations report said Western tastes for diets rich in meat and dairy products were unsustainable, and that animals and the crops to feed them were as damaging as burning fossil fuels.

Already, many New Zealanders are eating less meat and that trend is unlikely to slow, according to Prof Campbell.

KEYSTONE, Ia. — Like many farmers, Becky Herman bounces from enclosure to enclosure, feeding and watering her livestock.

There are thousands of them, but Herman knows some well enough to assign them human traits. Those two over there are bullies, she says.

And though she’s new at this gig, Herman has already learned not to name her stock, lest she grow too attached.

While farmers are no rarity in this eastern Iowa town of 600, Herman’s operation stands alone. Her farm, the Iowa Cricket Farmer, is the state’s first insect farm growing critters for the purposes of human consumption.

It’s believed to be among a handful of cricket farms across the country capitalizing on a trend of health-conscious foodies munching on insects.

The farm’s 50,000 to 60,000 crickets have been raised so far to be breeders. Herman expects to deliver the first batch bound for human stomachs this summer.

They’ll be sent to Salt Lake City and ground into cricket flour for Chapul, the maker of cricket protein bars and protein powder made famous on the television show “Shark Tank.”

While there is inherent novelty to the operation, the Iowa Cricket Farmer looks more like a science lab than a playground.

The crickets’ diets (all organic) are carefully controlled. The water they’re given has been purified through reverse osmosis. And the temperature and humidity are closely managed.

Those were the words of Lennox Herald editor Linzi Watson and reporter Carla Talbot last week when they braved a taste test for the latest food-fad – roasted crickets!

The brave pair made the trip to Loch Lomond News at Lomond Shoes, Balloch to try the insects, which are being sold by shop owner Andy Howell

Andy, who admits he is “hooked” on crickets, is now selling packets of whole insects in salt and vinegar, chilli and lime and English herb roasted flavours as well as breakfast bars made from ground crickets.

He said: “I’ve only tried the English herb roasted crickets at the moment and I must say I found them to be delicious. I am going to try the chill and lime next.”

Andy, a fan of I’m a Celeb and the stomach-churning bushtucker trials, said he was inspired to buy them in by an article he read online about the food fad of eating insects.

Icky, invasive, slimy; insects are despised by most people and the natural reaction is to smack or step on them in order to mortalise them. However, the United Nations wants you to ‘spice’ them up.

In a book by its Food and Agriculture Organisation (FAO), bugs are being recommended as a source of nutrition. According to the UN, “insects currently supplement the diets of some two billion people” and it is hoped that many more people will have insects on their plates this morning and beyond.

In Edible Insects: future prospects for food and feed security; caterpillars, wasps, ants and crickets are said to be high in essential nutrients such as protein, fats and minerals.

Wales’ dedicated grub restaurant The Grub Kitchen is teaming up with one agricultural college to bring you the best food on eight legs at next week’s Royal Welsh Show .

Andy, who’s based in St Davids in Pembrokeshire , will be serving up sweet and savoury delights from Monday to Thursday (July 18 – 21), while the university will be putting customers through a freeze-dried insect eating challenge. 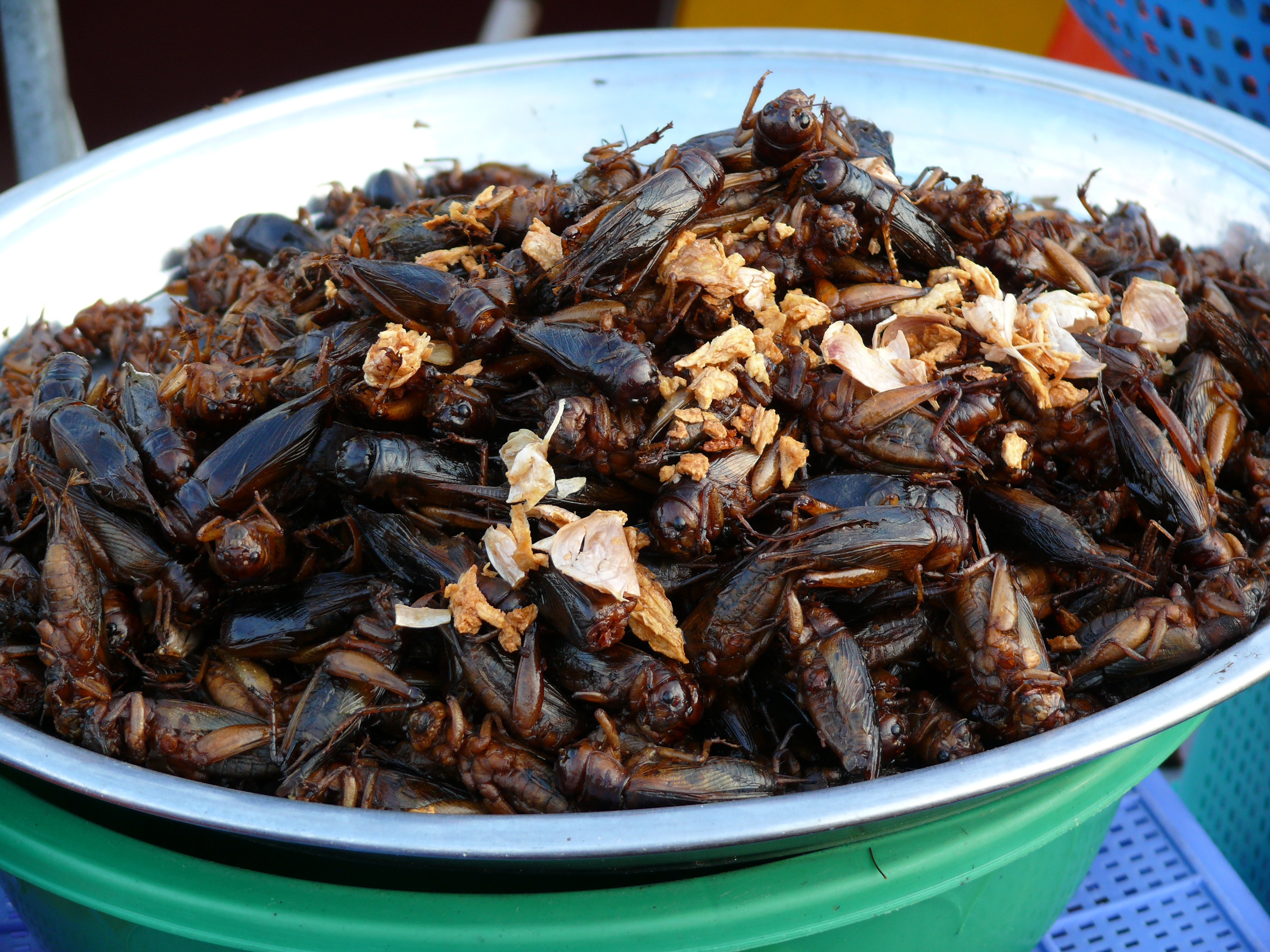 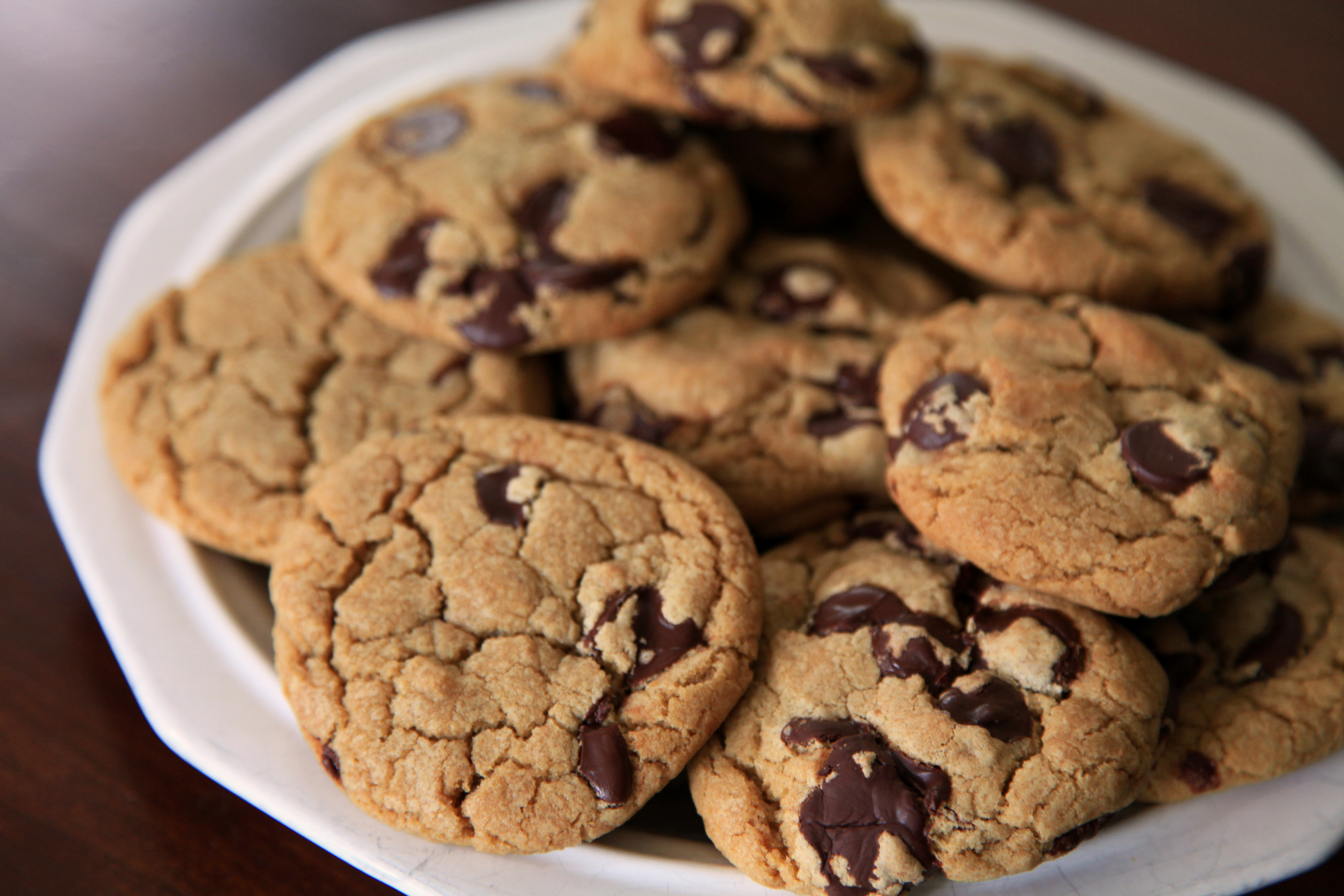 It is advised to ensure they come from proper stores that will be selling fresh and correctly prepared insects as some that you may find yourself could be toxic. With suspicions set aside here are the top 10 insect recipes to try.

If you are around Wakehurst this weekend of 2nd – 3rd July why not challenge your taste buds at Wakehurst’s inaugural Wild Food Festival this summer.

Challenge your taste buds, explore our beautiful wild landscape, and let your hair down with family and friends on a great day out.

Be part of our Guinness World Record breaking attempt at 12.15pm on Saturday 2July as our giant hay bale picnic table is measured, photographed and filmed for official verification of the record!

Spices, honey, teas from around the world, exotic fruits, organic and raw food, craft beers and cider are just some of the delights on offer. In the wild spirit of the event, produce specialists have customised creations from nettle juice and botanical cocktails to wild berry ice cream.

For a real taste challenge, this is your chance to taste edible bugs. Chefs from Eat Grub will be offering free samples of a Miang thai streetfood, prepared with insect ingredients and exotic leaves – a real flavour explosion!  You’ll also be able to sample roasted cricket and other edible bug ingredients – buy ingredients and their newly launched cookbook Eat Grub so you can try out this exciting new food trend at home. The insects phenomenon is seeing a popular surge in food and restaurant trends in the UK – find out why it makes sense from an ecological, economical and health point of view to incorporate insects into your diet.

Water beetles the size of a Post-It note are on the menu at Nue, a trendy restaurant on Capitol Hill. They’re full-bodied, winged, and you have to suck the meat from their abdomens.

Nearby at Poquitos, an upscale Mexican restaurant, are spicy chapulines, or grasshoppers, that taste vaguely of flour.

And down the hill, about once a year, The Carlile Room has snails on the menu. These are fancy snails, $76 for 8 ounces, and they are raised lovingly at a modest escargotiere on the Olympic Peninsula run by Ric Brewer.

“We’re eating bugs every day whether we know it or not — might as well do it purposefully,” Brewer said. “It’s growing but not quite a huge industry yet. It will be as traditional protein prices go up.”

Some Seattle chefs are experimenting with bugs – full of protein, low in fat, they say – at restaurants across Seattle. Some of these aren’t too surprising (grasshoppers), but others ask more of their diners, like the water beetle, which looks like a cockroach and tastes like an apple Jolly Rancher dipped in salt.

Most protein bars have an image on their wrapper. Gatorade, PowerBar and Nature Valley show the food itself, often coated in chocolate. Clif Bar shows a rock climber. But Exo’s packaging is minimalist, with no image. That’s because its founders feared drawing too much attention to its special ingredient: crickets.

It’s not as if Exo hides anything — “cricket powder” is on the package, though in a smaller font than “protein bar.” But when it launched last year as part of a boomlet of cricket-selling startups, nobody knew what Americans would swallow. So Exo was understated. Then paleo diet and CrossFit enthusiasts embraced crickets, Exo netted $4 million in Series A financing and Exo became a leader in this burgeoning industry.

Read the rest of Jason Plautz article in the entrepreneur magazine